Note: This was written before the election of Nicolás Maduro.

The election of 1998 was one of righteous importance to Venezuelans. Within the shadow International Monetary Fund and under its watchful eye, Venezuela had seen ten of its banks [1] collapse in the years prior, its Bolivar currency degenerate [2], and inflation run rampant [3]. Violent outbreaks plagued the city bounds and immediate countryside, sparked by Hugo Chavez’s failed coup attempt of 1992. During the 90s presidency of Rafael Caldera, the socioeconomic inequality of Venezuela reached its frustration and ultimate climax. Tipping over, it found its ultimate solution, by popular vote, through Hugo Chavez’s victory in December of 1998 – and with it, puntofijismo, the three-party system that held Venezuela by the handles since 1958, fell to Chavez’s Bolivarian Revolution. 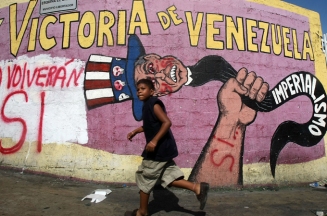 Anti-imperialism and hostility towards Western influence has been commonplace since the Bolivarian Revolution.

In many ways, the importance of Hugo Chavez’s first election victory extends beyond his left-leaning economic policies.  It represented a significant shift in Venezuelan politics, and the rest of Latin America, against the Washington Consensus that was taking capital away from Venezuelan hands for decades. More broadly, it captured a struggle within a more pressing grander narrative that included centuries of Western economic infiltration and exploitation since the colonial era. The emergence of leftist movements in Latin America after Chavez’s rise to power, called the ”pink tide,” symbolized a crucial break from what was once the normality of Latin American economic dependence. This critical change owes its thanks to the richness of Venezuelan resources, particularly oil. The oil card that Venezuela possesses is a keen one in international politics and it enabled Chavez to raise Venezuela from its former subservient position in comparison to Western economies. Currently, oil stands as the stronghold of economic power among modern nations and it grants Venezuela a necessary springboard with which it can bring its country, and the rest of Latin America, to prominence. 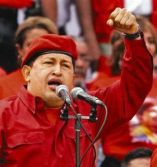 Chavismo leaves much to be desired.

However, in all its oil wealth, this treasure has created a dubious contradiction in the institutions that control Venezuela. Chavez’s legacy will surely leave some form of his political ideology, chavismo, as the engine of Venezuelan politics, but also remaining will be the programs and structures that he helped expand through nationalized oil revenues. Many of these are not transparent. The uncertain nature of the Venezuelan future resembles a double-sided sword. On the one hand, public ownership of the oil industry has allowed for Chavez’s reformist positions for social justice to take root. Venezuela’s poverty rate, unemployment rate, and infant mortality rate have all decreased significantly [4] and the country now boasts the lowest level of income inequality in Latin America [5]. On the other hand, despite these gains, homicide rates have increased multifold [6] and institutional corruption has remained frighteningly high regardless of Chavez’s party platform of “anti-corruption” [7]. A mixed bag of success, Hugo Chavez has managed to pursue some forms of social justice and alternate institutions – such as the radical democratic experiments of communal councils (consejos comunales) – while still working alongside the dishonest power structures that existed before the Bolivarian revolution. It is this dangerous relationship that might reverse the moderate gains made for the working poor in Venezuela, now that Chavez has passed away. Such corruption has the ability to spiral into the backdoor privatization and foreign meddling that was seen in the crisis prior to 1998.

It is this uncertainty that calls into question the longevity of Chavez’s policies and chavismo. The prediction of what will become of Venezuela’s leftist movements is a difficult one.  There are relatively two major paths that could very well be taken, one clearly more preferable than the other. Venezuela could continue to pursue its expansionary social programs, using the power of oil politics, while in the meantime working to stamp out the fraudulent institutions that have been a staple in the Venezuelan experience since colonial times. Contrarily, it could also succumb to Western finance and right-wing movements that caused the economic collapse of the 1990s, impoverishing the majority while enriching the coffers of the higher castes of Venezuela. During his presidency, Hugo Chavez managed to take some crooked middle route by granting the state economy some room to pursue its corrupt practices while also responding to popular support through governmental programs and the socialization of private profits. However, this route is unsustainable. Unless the fraudulent and cyclical problems of Venezuela are addressed, its institutions will continue to hollow until its message of social justice becomes all but meaningless.

Thus, the burden lies on the working people of Venezuela to actively support and accept, as a basic right, the human necessities that were only recently granted to them. The ideology of chavismo should not be a temporary one, given it brought popular democracy to a largely undemocratic system, but it requires persistent vigilance against the reactionary powers that seek to destroy it and return Venezuela back to economic madness. Thereby, it is in the hands of the Venezuelans themselves to remain passionate enough to prevent a reversion to pre-Chavez policies. However, as to if they will actually do so with enough potency, that is really anybody’s guess. 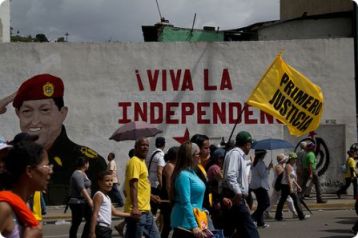 Chavez-inspired murals are scattered about in Venezuelan cities. 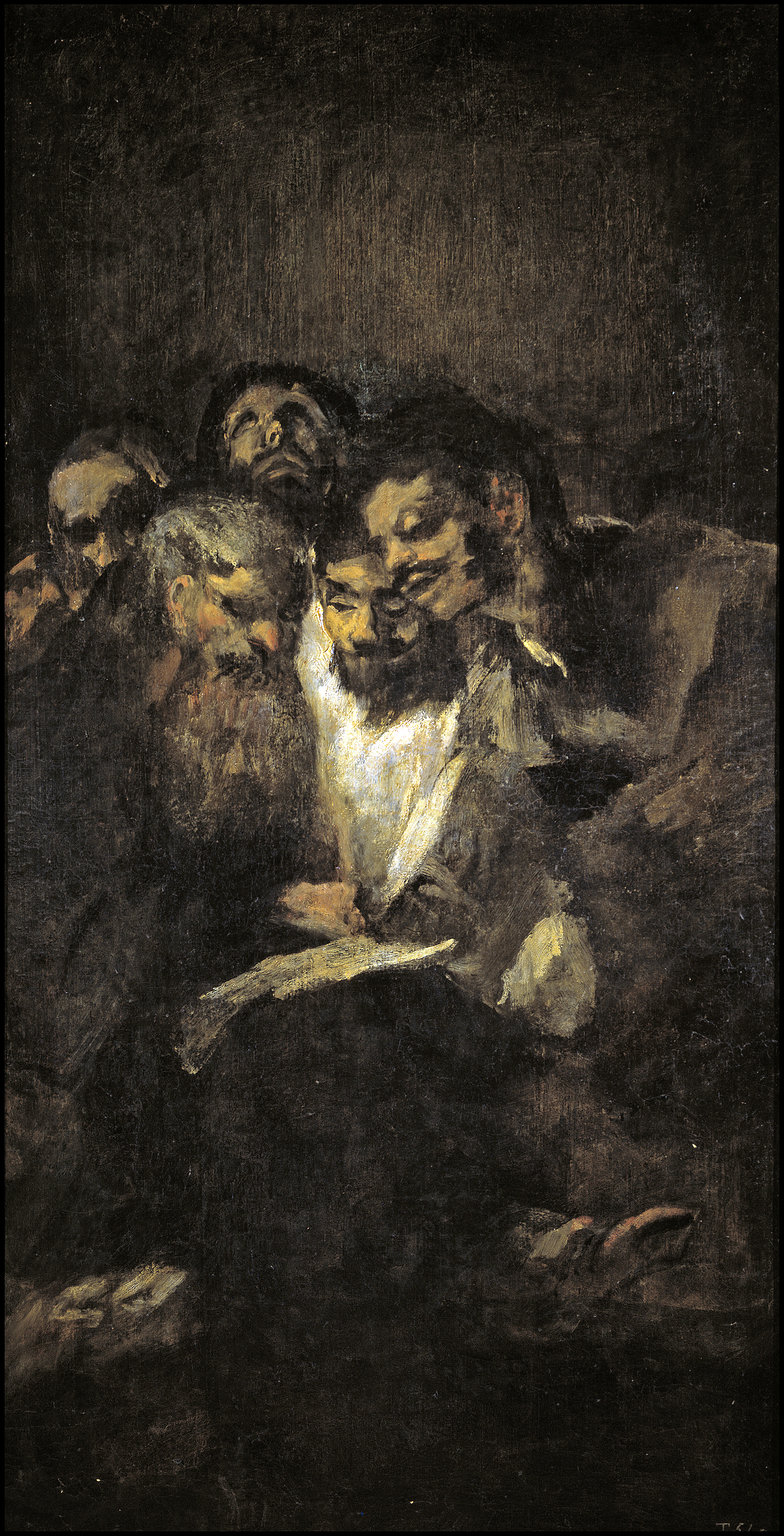